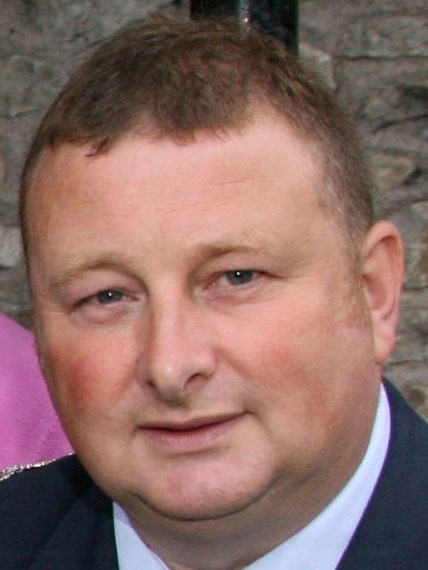 Get in touch with Chris

Chris was born in Somerset. He lives and works in Shepton Mallet, represents Shepton West ward as a District Councillor and is also a Town Councillor.

He was educated at local state schools and gained a City and Guilds in Amenity Horticulture at Radstock College. He was very proud to be a governor at his former comprehensive school, however he resigned as he opposed the change to an Academy. Chris asserts that young people are not commodities so schools are not businesses, with the strong surviving and the weak closing; the best education is where schools are at the heart of every community with young people, teachers and support staff working together.

Chris Inchley has been an elected councillor in Shepton Mallet for 19 years; five as a district councillor, two of which were as portfolio holder for community regeneration as an executive member of Mendip District Council. Chris is currently the only District Labour Councillor in the Wells constituency; he is an experienced hard working campaigner. He knows what it takes for Labour to win.

Chris has served 3 terms as chairman of the Shepton Mallet Town Council and also chaired the Police and Communities Together group that achieved progress in road safety. He is a management committee member of the Citizen Advice Bureau which gives him a view of how cuts are hurting ordinary people, with growing debt, benefit changes causing real misery and unfair employment practices causing fear and uncertainty.

At the last election people voted for change, yet they got an MP that has supported Conservative policies, supporting austerity with the chronic squeeze on living standards, a government that has failed to tackle powerful vested interests, failed to tackle energy firms that exploit their customers, failed to tackle bankers and those responsible for the banking crisis that caused such harm to our economy.

Chris Inchley reminds us that our Lib Dem MP has abandoned the students and their aspirations with the tripling of tuition fees and the ending of the Educational Maintenance Allowance, the undemocratic privatised National Health Service, diverting scarce resources from treating patients to these bureaucratic changes, which has led to more NHS contracts being awarded to none NHS providers. The Lib Dems have presided over the scandalous cut price sale of the Post Office that will see reduced services to our rural communities.

Lib Dems will say anything to get elected, but their actions in this government strips them of any electoral credibility.

Only Labour can offer real change to improve living standards and build a better country. Chris Inchley will endeavour to spearhead the campaign for Wells Constituency Labour Party as parliamentary candidate in the General Election.