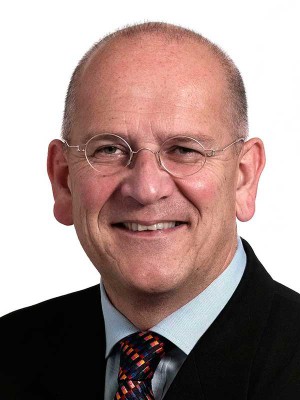 Get in touch with Glyn

I have been Chair of Constituency Labour Parties, a Local Councillor and Member of the European Parliament for 25 years. I was a Member of the NEC for four years, Leader of the European Parliamentary Labour Party and Deputy Leader of the Socialist Group. From 1999 until 2009 I was the Labour MEP representing the South West of England. I am a member of Unite the Union and the Co-operative Party.

I am a member of the Steering Committee of Unite Against Fascism, an elected to the Executive of Labour Movement for Europe and the joint editor of the recently published Our Europe, Not Theirs.