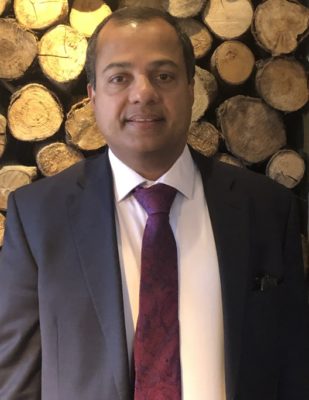 Get in touch with Joji

Joji moved to Somerset nine years ago and lives in Sedgemoor. He is a law graduate who is very passionate about working for social and environmental causes. Over the years, he has developed business and entrepreneurial skills and managerial skills in health and social care. He has specialised skills in supporting people with autism and learning disabilities.

Joji uses his skills to empower people with disabilities to live an independent life. He also works voluntarily with elderly in the local community, enabling them to live independently in their own homes. He has raised funds for various charities including The National Autistic Society and ADRA. Due to the current political and social instabilities happenings to our local communities especially in education, environment, health and social care, he has decided to stand as a candidate for Highbridge and Burnham Marine to help to protect the community and environment, especially for the future generations. He has a family with teenage children and is committed in supporting education in the local area. As part of his ongoing commitment to social and environmental causes he will shortly be completing his MSc in International Development from the University of Bath.

Joji enjoys cooking for family and friends and has been asked to demonstrate his vegetarian cooking skills for healthy eating. Although not a musician he enjoys classical music and uses his organisational skills and contacts within the music community to bring young people together to perform. Most recently he put together an orchestra and organised a concert for an audience of over 1800 people in Wood Green, North London. Joji says, given a chance, it would be a privilege to serve our local community.