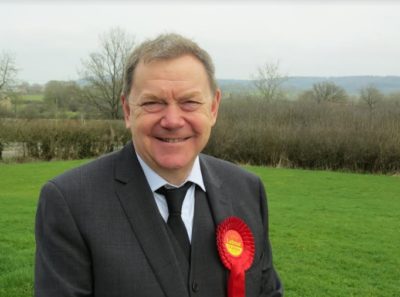 Get in touch with Sean

Sean was born in Bristol and grew up in Theale outside Wells. He went to school in Wedmore, Blackford and Street and read Philosophy at London University. He then worked in the film and television industry where he was a member of the ACTT and then BECTU trade unions.

Sean then moved to New York for five years where he worked as a television writer.  Sean was in New York at the height of the AIDS crisis and as a result has never been confused about the limitations of profit-based health care.

Sean now works in market research commuting to his London based consultancy from his family home in Somerset.